The family system is handed down from the past, and it was only taught to the relatives of the family. This system has already fall in with the modern systems of the Chinese martial arts. 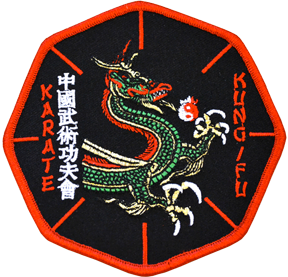 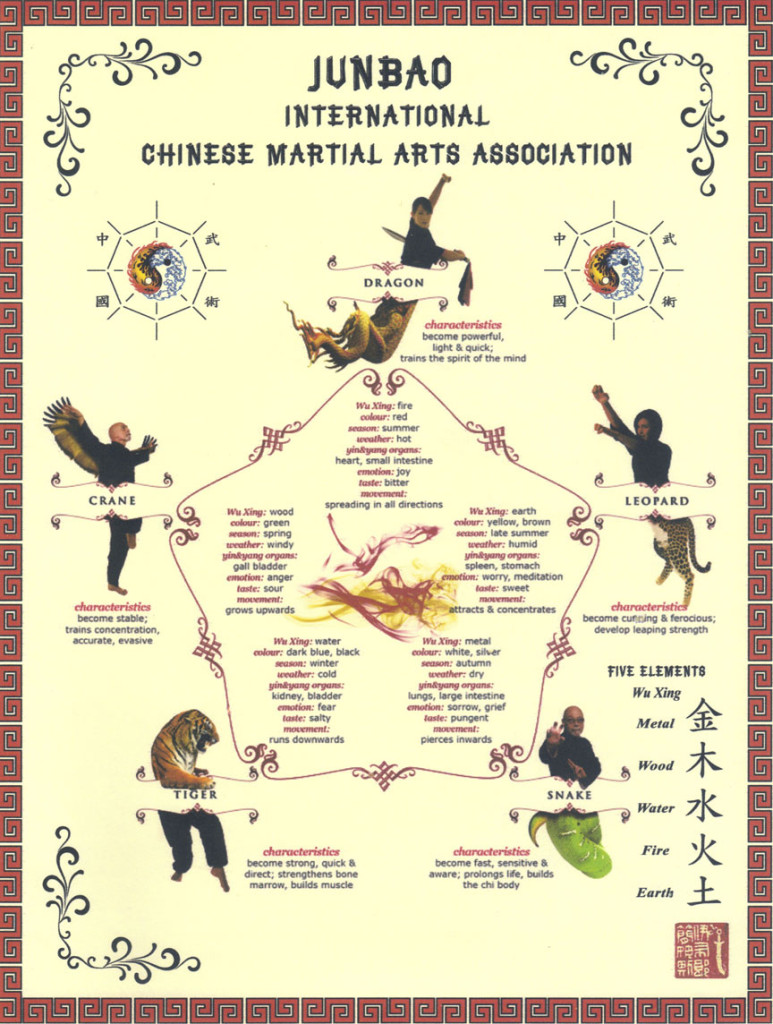 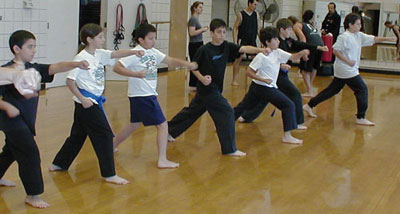 Since the founding of the Shoalin system by the Indian priest “Da Mor (Bohidarma)” in the fifth century A. D. And the popular rise of the system during the Ching dynasty (1644 to 1911-ad.) It seems every system wanted to be known as the Shoalin system.

The “Wu Dang” system also known as the “Taoist” system is the newer system of the Chinese martial arts. Regardless of what system it is, the main thought of all systems is to gain good health and good skills of using the body and its limbs to defend off attacks whenever it happens.

To the Chinese, the martial arts systems usually comes from three sources; One, it is handed down from generation to generations. Two, it is taught by a spirit in their dreams. And three, it is copying the animals and birds and insects on how they fight.

Since the beginning of time, the human race had to struggle to get by, and fighting has been the differences of surviving or being terminated. The importance of posture, balance and co-ordination are the emphasis throughout the training of all of the Chinese martial art. 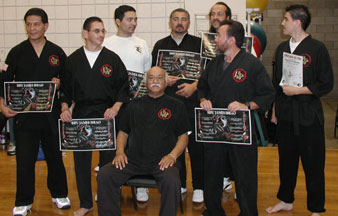 The popularity of a system of the Chinese martial art today is usually from the people that contribute to the advertising of the art. The writing of books and the videos that are being sold on the open market today.

The old saying of the Chinese regarding the ones, that do follow the trend of more is better, they called them “Far Kuen sow toi (flowery fist and brocaded legs).” Which is the term we never hear anymore.